How much does the development of mobile games cost?

How much does the development of mobile games cost? 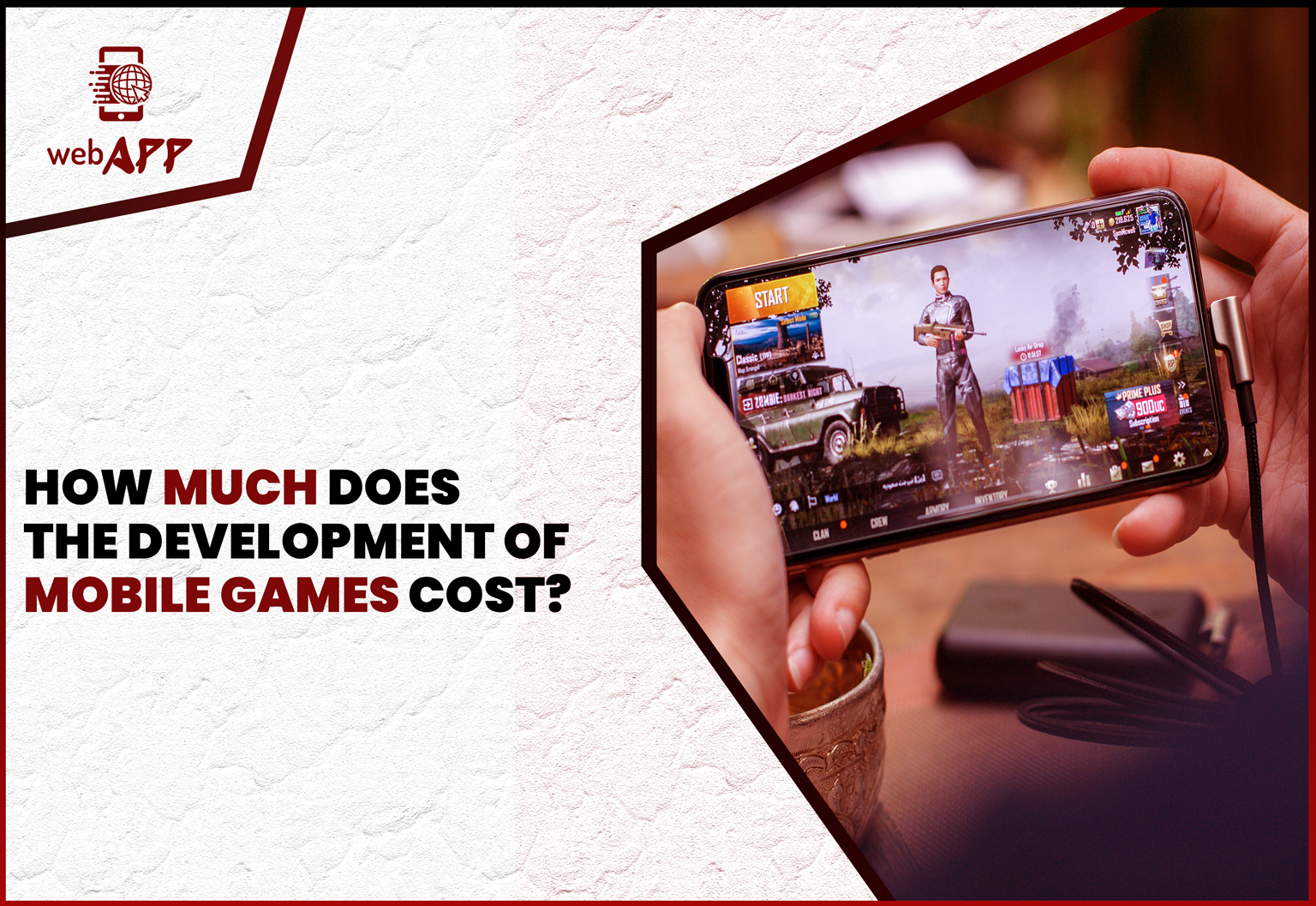 Mobile game development is a booming market. Games have always been one of the best forms of entertainment for people all over the world. No matter what age group they belong to, there has always been a variety of games for them.

The gaming industry is a million-dollar industry set to exceed $100 billion in revenue by 2023. Mobile game development is in demand and is striving to grow in the near future. Currently, there will be more than 2.4 mobile gamers in the world and this number is increasing every day. Thanks to realistic games like PUBG and Call of Duty.

Reportedly, revenue received within six months of PUBG’s release was around half a billion dollars. The industry is booming and creating opportunities for mobile game developers around the world. In 2022, revenue collection is expected to be around $188.9 billion, up from $69.7 billion in 2015. That’s roughly triple the growth in 5 years. The mobile game development market is booming in countries like India and the United States.

Here’s a glimpse of the rise of mobile gaming:

In the digital age, mobile games like PUBG and Call of Duty are among the most played games in the world due to their addictive nature and top-notch features. Gamers love games that include amazing graphics, multi-level challenges, and great features. And games like PUBG offer this by using innovative technologies like Augmented Reality and Virtual Reality that take mobile app game development to the next level.

Mobile games are the most downloaded applications. While there are thousands of games available in the app stores, developing a mobile game app still provides an opportunity to generate long-term income.

So how much does it cost to develop a mobile game? Well, the estimation of game development cost depends on various factors including type, design, story, testing, etc. for mobile game developers all over the world.

What Are The Types of Mobile Game Development?

With a mobile penetration rate of 58%, casual games are the most played game genre by Android users. Different mobile games like Candy Crush, Bingo and many more fall into this category.